Why English is so important in sciences ? 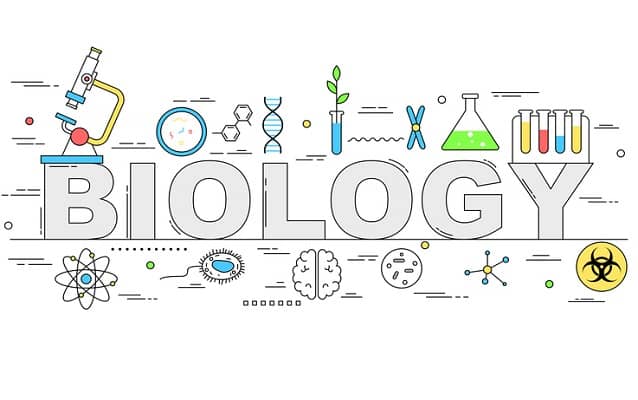 Why English is so important in sciences ?

To better know you I need you to fill this application form below :

So, now what can you say about this picture ?

What do you think they do ?

Let’s check the answer later on…

I- English: a universal language?

A- English in the world

Created in 1992, the European and Oriental language sections (SELO) are aimed at pupils who are very keen to learn foreign languages. In the first four years of secondary school, pupils in these sections benefit from 2 additional hours of language lessons. In the fifth and sixth years, a non-linguistic subject (DNL) (history and geography or biology for example) is taught in the foreign language of the section.

B- What is the link between english and sciences?

As you are a scientist, you have to write article in english… But it’s harder for non native, of course… What the american society of Biology advise? Read the text below and try to extract the main ideas of it.

C- Is English a mania?

Can you answer to this question by listening to Jay Walker? Before watching the TED talk below, try to find the first picture you had in introduction, and see if your answers are correct. you have the transcription of this TED talk just in the document « universal-language »

Jay Walker explains why two billion people around the world are trying to learn English. He shares photos and spine-tingling audio of Chinese students rehearsing English — « the world’s second language » — by the thousands.

In science, we solve problems, but to be understood by every one, we have to publish our article in english…